GRIEG: Concerto for Piano in A minor, Op. 16

After a successful tour of Europe in January 2018, the Estonian Festival Orchestra debuted at both the BBC Proms and at Hamburg’s Elbphilharmonie in August of the same year, led by Paavo Järvi.

The EFO brought a Nordic flavour to the BBC Proms by pairing the music of Grieg and Sibelius with Estonia’s own national composer, Arvo Pärt. Pärt’s eclectic Symphony No.3, with its echoes of Renaissance polyphony and Orthodox chant, opened the concert. This was followed by pianist Khatia Buniatishvili performing Grieg’s Piano Concerto, which was matched for sonic drama by Sibelius’s stirring Symphony No.5. This programme was repeated on 15 August at the Elbphilharmonie in Hamburg.

For Paavo Järvi, the creation of the Estonian Festival Orchestra is potentially one of his most important musical achievements to date. It is a recognition of his native country and a celebration of its cultural identity within Europe.​“An important component in creating the Orchestra was to​‘match-make’ the players in a professional way but within the festival atmosphere” says Järvi.​“This unifying spirit is what drives the Orchestra and makes me particularly proud as its father figure.”

“Flags of blue, black and white were waved enthusiastically around the Royal Albert Hall and with good reason. Estonia celebrates 100 years of independence this year and this concert marked the first time any Estonian orchestra had visited the BBC Proms … The result was an impressive debut, offering fresh, lively interpretations of appropriately Nordic-Baltic repertoire.”
Bachtrack.com (London)

“This all-Nordic programme, performed by the excellent Estonian Festival Orchestra under one of the most admired conductors of the day, Paavo Järvi, has long promised to be one of this season’s special Proms.”
The Guardian

“To Arvo Pärt’s stylistically transitional Third Symphony the super-group brought passion as well as transparency. It is music that now seems to sit quite comfortably with other quiescent, vaguely postludial Symphonies from the Soviet bloc and if this account could not replicate the sheer strangeness of Neeme Järvi’s 1989 UK it was stronger and fuller and almost as hypnotically compelling.”
Classicalsource.com

“.. an excellent choice of home produce for the Proms debut of Paavo Järvi’s seven-year-old Estonian Festival Orchestra. They gave it a committed performance … scrupulously sculpted, polished and placed. On the platform at the end, Pärt received a hero’s welcome with rapturous applause.”
The Times

“In a precise performance of a complex, mysterious piece, Järvi and his players captured the seething menace that repeatedly erupts alongside the threat of stasis.”
The Evening Standard

“Järvi’s control was clear and benign, and his trumpet, timpani and bassoon soloists stood out.“
The Guardian

“Some performances of Sibelius’ mighty Fifth Symphony are hewn from granite or sculpted from marble. The Estonians’ account was carved from pine, crisp and fresh, surging with energy and athleticism … Invigorating stuff and the highlight of the evening …”
Bachtrack.com (London)

“… the festival orchestra has a very special tone. It is dark, homogeneously mixed and slender, but when it comes down to it, it also unfolds a deep inner glow.”
Hamburger Abendblatt 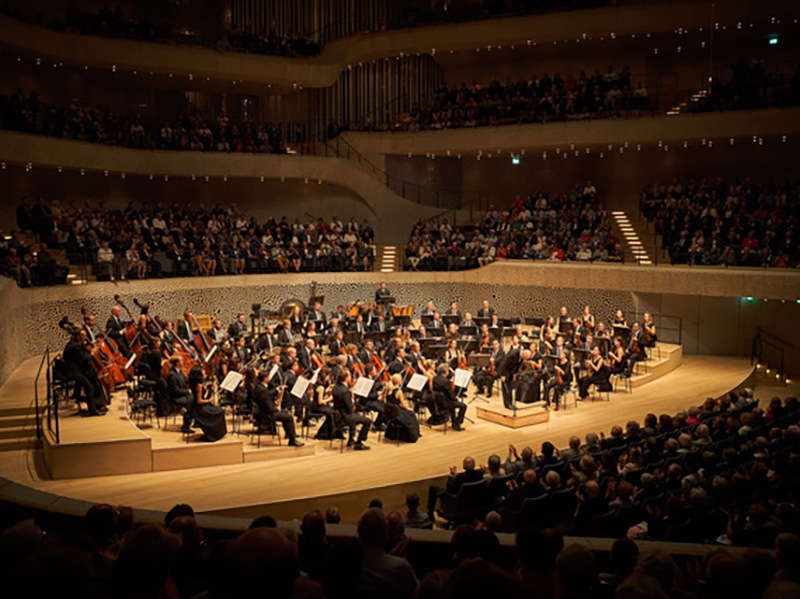 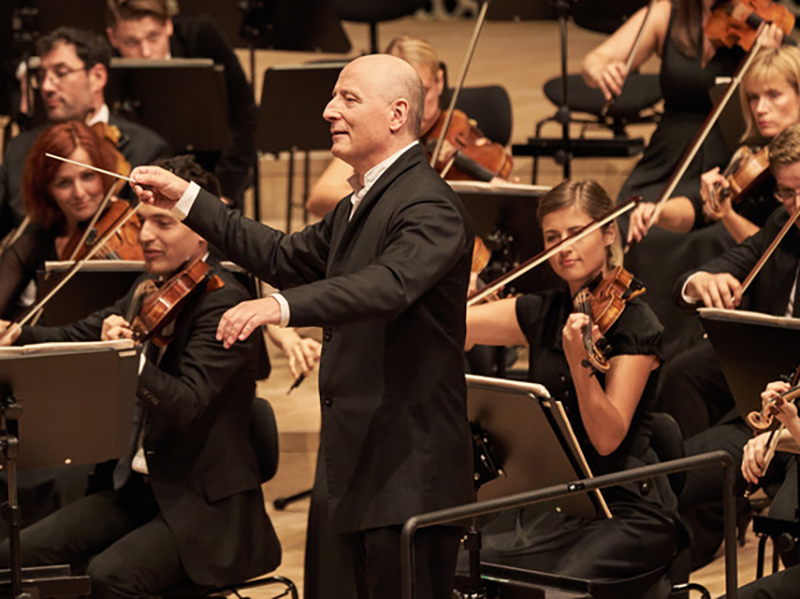 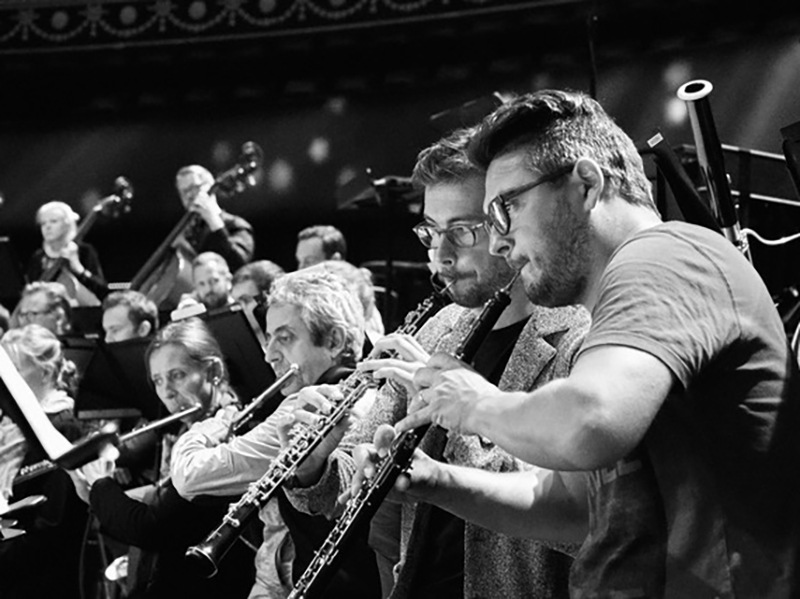 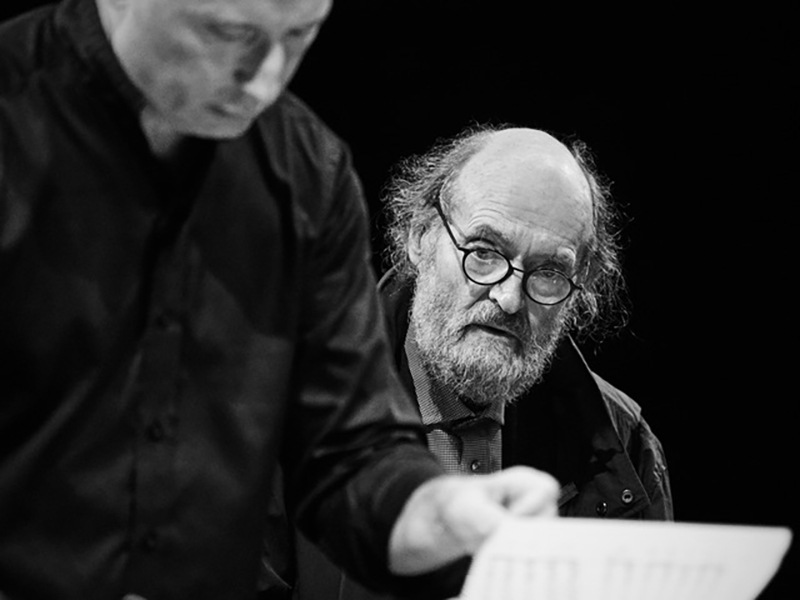