On 13 August – immediately following this year’s Pärnu Music Festival where ​“unanticipated miracles happen every summer in the quiet paradise of Estonia’s seaside capital” (thearts​desk) and ​“a tranquil bathing place is making a world career” (Frankfurter Allgemeine Zeitung) – Paavo Järvi and the Estonian Festival Orchestra travelled to London to make history with the ensemble’s debut at the BBC Proms. The special performance celebrated both Estonia 100 and the first ever occasion that an Estonian orchestra performed at the world famous British festival. The Royal Albert Hall concert, which sold out within days of going on sale, was broadcast live on both BBC Radio 3 and filmed by BBC TV to air on 17 August (BBC Four). Two days later the Estonian Festival Orchestra made their Hamburg debut following another unprecedented invitation to perform at the Elbphilharmonie.

The Estonian Festival Orchestra opened its programme with a performance of Arvo Pärt’s eclectic Symphony No.3. ​“In a precise performance of a complex, mysterious piece, Järvi and his players captured the seething menace that repeatedly erupts alongside the threat of stasis” wrote The Evening Standard.  ​“This was an excellent choice of home produce for the Proms debut of Paavo Järvi’s seven-year-old Estonian Festival Orchestra” commented The Times. ​“They gave it a committed performance … scrupulously sculpted, polished and placed. On the platform at the end, Pärt received a hero’s welcome with rapturous applause.”

The concert was brought to a dramatic close with Sibelius’s stirring Symphony No.5, of which Bachtrack commented: ​“some performances of Sibelius’ mighty Fifth Symphony are hewn from granite or sculpted from marble. The Estonians’ account was carved from pine, crisp and fresh, surging with energy and athleticism … Invigorating stuff and the highlight of the evening”.

The centre work of the evening was ​“an exciting performance of Grieg’s evergreen Piano Concerto” (Bachtrack) with ​“the irrepressible Georgian pianist Khatia Buniatishvili” (The Times) in which ​“the beating heart of the performance arrived with the adagio, where she conjured up a radiant, sunset stillness perfectly offset by the Estonians’ gorgeous strings” (thearts​desk​)

After their appearance at the BBC Proms, Hamburg’s Elbphilharmonie was the next venue for Paavo Järvi and the Estonian Festival Orchestra, where again Khatia Buniatishvili was the soloist for Grieg’s Piano Concerto. ​“Now the ensemble has found its firm place in the international concert landscape” wrote Bach​track​. ​“Despite its young history, there is already a tradition of focusing on Estonian and Scandinavian compositions in the program, which was also the case in this concert.” The Hamburger Abendblatt especially highlighted the Sibelius performance for comment: ​“Quite different is the fifth symphony of Jean Sibelius. Paavo Järvi uses wide-ranging gestures to model the rotating motifs, the rugged breaks and endless arcs of the piece. Here, the festival orchestra — composed of Estonian young talent and handpicked musicians from all over the world, with whom Järvi has already worked as a conductor — has a very special tone. It is dark, homogeneously mixed and slender, but when it comes down to it, it also unfolds a deep inner glow … a musical and emotional highlight of the evening.”

The Estonian Festival Orchestra’s debut at the BBC Proms and Elbphilharmonie follows an extraordinary year in which the ensemble has also charted debuts across Europe including Stockholm (Berwaldhallen), Brussels (Bozar), Berlin (Philharmonie), Vienna (Konzerthaus), Zurich (Maag) and Luxembourg (Philharmonie).

For Paavo Järvi, the creation of the Estonian Festival Orchestra is potentially one of his most important musical achievements to date. It is a recognition of his native country and a celebration of its cultural identity within Europe.​“This unifying spirit” says Järvi ​“is what drives the Orchestra and makes me particularly proud as its father figure.” 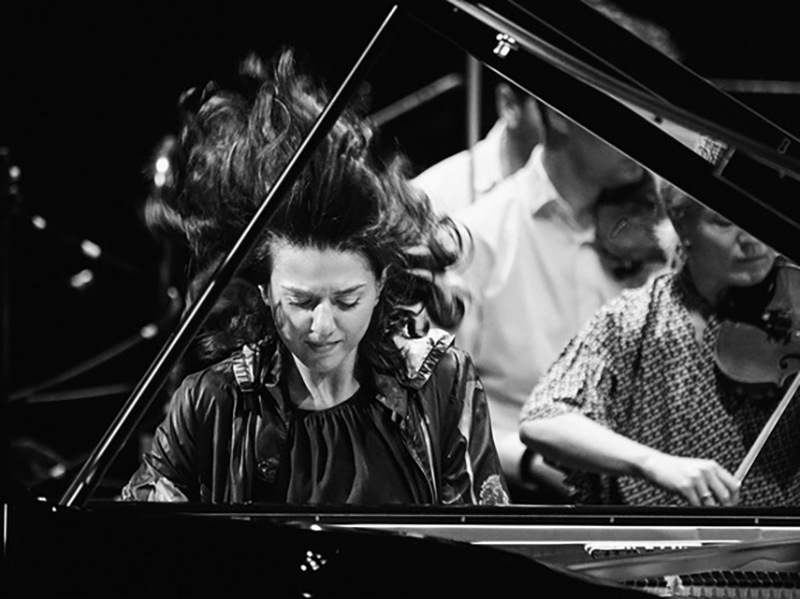 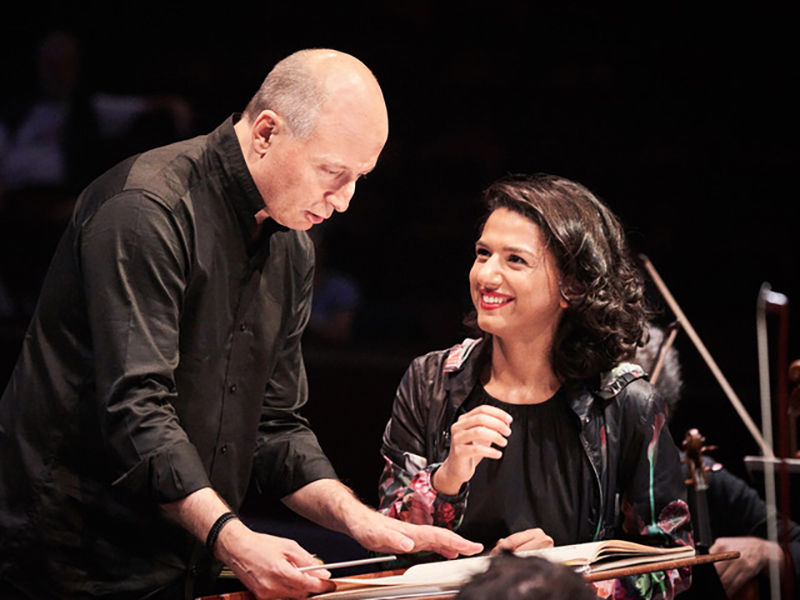 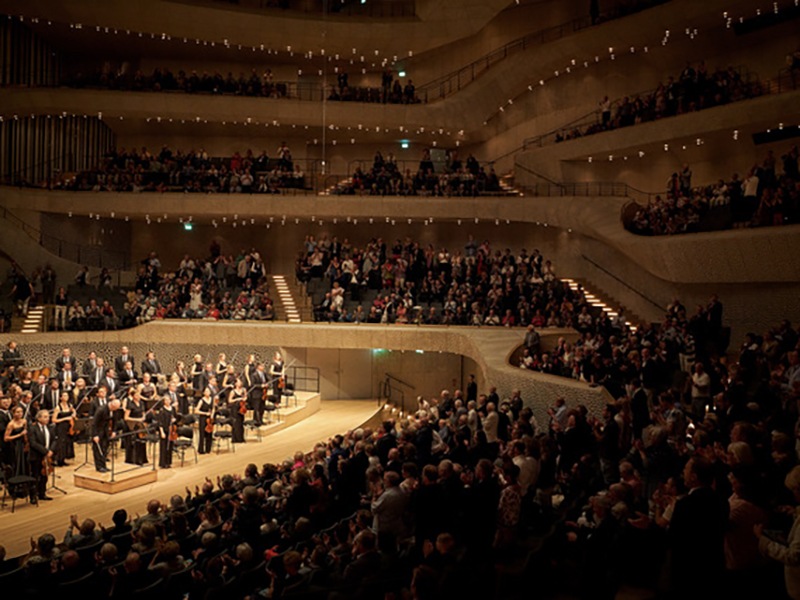 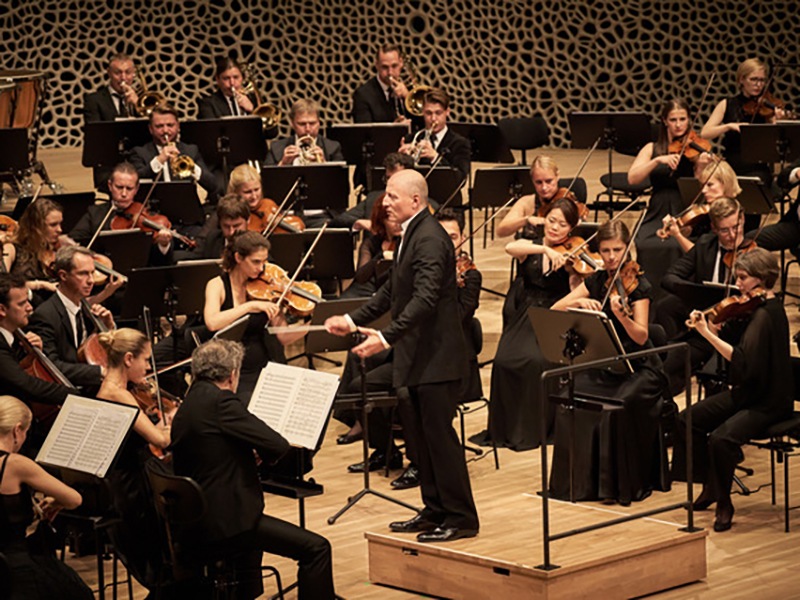